You can barely move nowadays without running into someone campaining for something. Adopt a dog, run for cancer… The list goes on and on. Now don’t get me wrong, all of these things are necessary and good things but when I have someone knocking on my door, and its always as you’ve just sat down to eat, then just once I want it to be a person telling me of a new initiative for Epilepsy research or a new program to help with Depression and Mental Health Illnesses.. 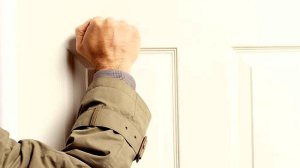 I’ve suffered from Mental Health Illnesses since I was a teenager and for years have been up and down, and on and off medication. 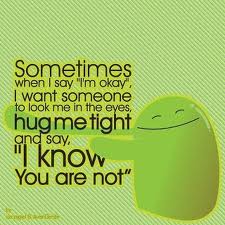 Sitting in the doctors office at 27 years old and being told that the four visits to the neurologists in the previous five years had all been wrong was unreal. To have the neurologist explain to me that without a full scan, she couldn’t be certain but that she was convinced that not only did I have epilepsy but that I had probably had in one form or another for my entire life and that I took three separate types of seizures… well it was surreal to say the least.

My shocked expression had her calling my husband in from the waiting room where she proceeded to explain to us the various tests that would be upcoming, the appointments I’d have to go to and the tablets that she wanted me to take starting that day I was lucky to have my husband there. He listened and took it all in. I just sat.

Now it shouldn’t have been a surprise. My father had epilepsy, two of my half sisters, both from opposite sides of the family also had it as did many of my extended family.

It had been suspected a number of occasions over the years, but hearing it confirmed made it all seem that much scarier. 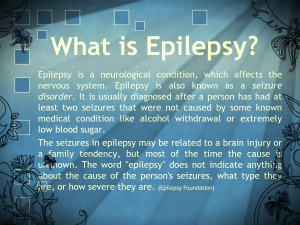 So what had landed me in that office? The previous week I returned home on my lunch break, the day was sweltering hot and splashing water on my face was the last thing I remembered. Becoming aware again, I realised I was on the floor and sporting a huge bump on my forehead from where I had hit the sink.

Not thinking it serious I called my boss, returned to work until she could get someone to cover me then went home. I din’t even see a doctor till two days later when my husband forced me to, worrying that maybe I had concussion as I just didn’t seem ‘myself.’

(Now we’d had a really rotten few years before this. My husband was just overcoming a battle with cancer. 4 yrs cancer free now, yay!!!)

The following weeks were a nightmare. The amount of times I found myself on the floor, or walking with no idea how I had got there. The uneasy sensation of being almost seasick, the prickling painful pins and needles that ran across my hands and face and the smell of burning had me constantly living on edge.

Travelling for miles to various hospitals was a nightmare. The endless poking and sticking and machines drove me to distraction. I felt certain that if I had to sit through one more exam I would loose the plot completely.

And so I refused the last test, the one that would have me hooked to machines, in the hospital, for three days. I will not lie and tell you that the epilepsy nurse, neurologist and GP appreciated my choice but they all understood it.

Diagnosed with stress and anxiety I soon fell into a depressive state that was hard to deal with. Sinking lower and lower as the seizures continued I ended up unable to eat, sleep or even leave the house. 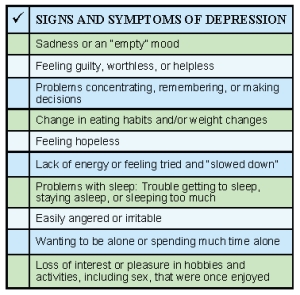 Signed of work I only plummeted deeper when I realised the only social life I had surrounded work mates. And that the previous 5 years of training to be a preschool teacher were worthless. Who would hire me now, who would trust me around small children. I certainly didn’t.

Sitting home every day only caused my depression and anxiety to spiral further which in turn had a knock-on effect with my sleep and all had a knock on effect with the epilepsy. Trying to get a handle on all three is something that even now I have still not managed to do. Despite knowing that, stress, depression and lack of sleep can bring on my seizures, they are not things I can control.

I had never wanted to be on daily medications so had always shyed away from antidepressants but I figured that now I had to take epilepsy meds every day another set of tablets couldn’t hurt so I agreed to the antidepressants.

It can take a lot of swapping and changing but the only way to find the best one for you is trial and error. I have the added bonus that many counter act the benefits of the epilepsy medication.
Finding the correct balance of medication is ongoing.

Along with the epilepsy medications I also now take antidepressants and I have sleeping tablets for when things are just too crazy with my sleeping pattern. Since I’ve done these my seizures have altered. Instead of suffering multiple seizures every day I now find myself having weeks with none. Now I’m not saying that everything is fine and perfect, it’s not. I still have seizures and they’re still bad. I still have very low moods and there are still times when I could just scream with the feelings elicited within me.

The significant problem for me has always been the lack of control over my own body. Not knowing when a seizure will strike, how it will be, who will witness it.. they are all worries, but I found that you can either let them get you down or you can move past it. 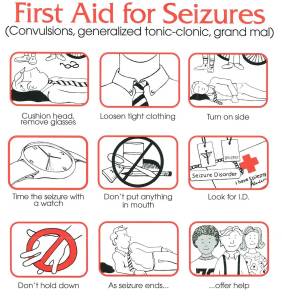 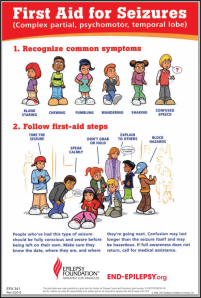 Now the worry is still there but it no longer controls my life. I refuse to be a victim to epilepsy, I refuse to allow it to keep me a prisoner in my own home. Again this wasn’t something that happened overnight. It took two years of moping around the house before I realised I could help myself. 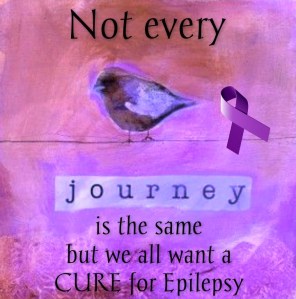 Again this isn’t something that happened at once, it is ongoing. I gave in and saw the mental health nurse and together with my other doctors I’m improving every day.
There is no miracle cure, no wonder day when everything is fixed. You just have to hope that today will be a bit better. 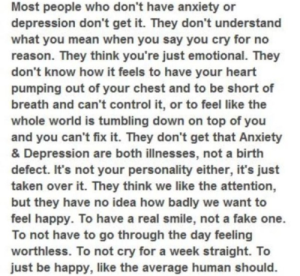 The other hard part was the loss of my wage. There are benefits out there, it’s just complicated to work them all out. Luckily I found https://www.epilepsy.org.uk/info/help-support. They were really helpful.

It may take time, but persevere, it doesn’t have to be all you are either. 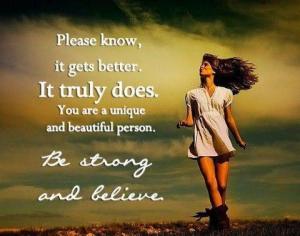 I now have one book published, this active website and more books to come. Epilepsy and Depression don’t have to ruin your life, let them be your new start.

There are many, check out this site.. http://www.disabled-world.com/artman/publish/epilepsy-famous.shtml for more names and more information about the ones listed above.

Famous people who had/have Depression or a Mental Health Illness. Depression is hard to catergorize as there are so many types, ie, postpartum depression, bipolar disorder etc.

On a serious note, there are people to listen. If you are struggling and feel you have no one to talk to try here, 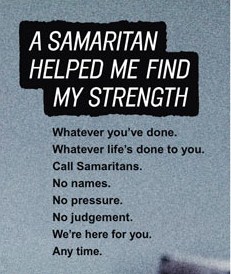 I saw this, and thought it was a lovely way to pass on a message… 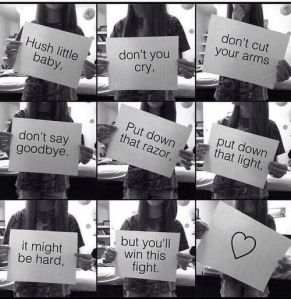